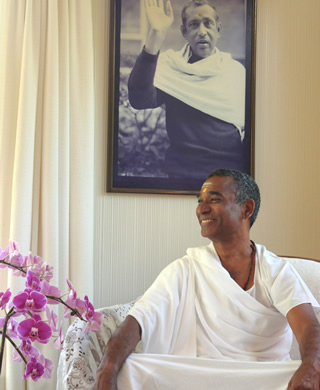 Baba Harihar Ram, affectionately known as “Babaji,” is the spiritual teacher (Guru) in residence at Sonoma Ashram. He is a disciple of Aghoreshwar Bhagwan Ram. Babaji founded Sonoma Ashram in 1991 and the Aghor Foundation in India in 2001. He is a role model and spiritual beacon for anyone seeking inspiration and guidance. He radiates love and embodies living with purpose.

Babaji was born in India and spent his early days in a small village outside of Varanasi, and later, within the city of Varanasi. As a young man, he moved to the U.S. and soon achieved great material success. On one of Babaji’s annual visits to India, his older brother brought him to meet the esteemed Aghoreshwar Bhagwan Ram, a day that would be a turning point in Babaji’s life. Babaji’s affection and devotion to Aghoreshwar sparked instantly and grew over time. When Aghoreshwar traveled to the U.S. for medical treatment, Babaji was honored to serve as one of his primary attendants.

Aghoreshwar encouraged his new young disciple to keep working, keep having fun, but in time, something started to shift. Although Babaji had all the money and worldly possessions he needed, he still felt something was missing. He felt an increasing sense of dispassion towards his lifestyle and material accomplishments, as well as a hunger to experience the Divine. He sought the guidance of his Guru. Aghoreshwar told him:

“As long as you are living for yourself, you are not going to find happiness. Look for it in the smiles of others, particularly those that are caused by your actions.”

On July 2, 1990, with Aghoreshwar’s blessing, Babaji left behind his residence, his business. and everything he knew to start a new life as a monk in the Aghor tradition. Following Divine inspiration, Babaji landed in Sonoma. A little over a year later, he established “Sri Sarveshwari Samooh” (now known as Sonoma Ashram Foundation) on September 21, 1991, in the presence of Aghoreshwar. The founding of the Ashram occurred auspiciously on the 30th anniversary of the founding of Aghoreshwar’s service organization in India, also named Sri Sarveshwari Samooh.

When Babaji asked what the focus of the Ashram in the West should be, Aghoreshwar responded:

“In India, our organization has many leprosy hospitals, schools and clinics for the poor. But the leprosy of the West is restlessness and it is very contagious. Here you should establish a center of stillness where people can experience the Divinity residing within in the form of Peace.”

Since that time, Babaji has spent his life sharing and interpreting Aghoreshwar’s teachings and has touched the lives of thousands of individuals from all over the world. He presents the ancient tradition of Aghor, as well as the progressive teachings of Aghoreshwar, in a language that is accessible and relevant to modern-day seekers. Babaji’s teachings inspire individuals to connect with themselves though Sadhana (spiritual practice) and Seva (selfless service), and in so doing, cultivate inner peace and radiate outer peace.

Following Aghoreshwar’s commitment to social service, Babaji has established numerous initiatives in Varanasi, India, including creating a safe home for orphaned and neglected boys, a school for street children, a center for promoting sustainable agriculture, a women’s empowerment program, and an eye hospital.

In the U.S., he has continued to maintain Sonoma Ashram as a gathering place and center of stillness where people can experience the Divinity residing within in the form of peace. With teachings deeply rooted in timeless tradition and with a direct understanding of Western culture, Babaji provides practical spiritual guidance for people facing every day real-world challenges. Babaji’s students find that they are able to easily understand his teachings and incorporate them into daily life. Baba believes that it is the inherent nature of each individual to live a spiritual life.

Babaji lives at Sonoma Ashram and spends most of the year there, continuing the teachings of Aghoreshwar and offering guidance and support to the local Sonoma and Bay Area communities, as well as visitors from all parts of the U.S. and the world. He travels frequently to the East Coast, Mexico, Europe and India to spend time with an extended group of friends and students who are dedicated to practice, service and peace.

“Spirituality is not a mystery. It is the inherent nature of each individual to live a spiritual life.”
~ Babaji 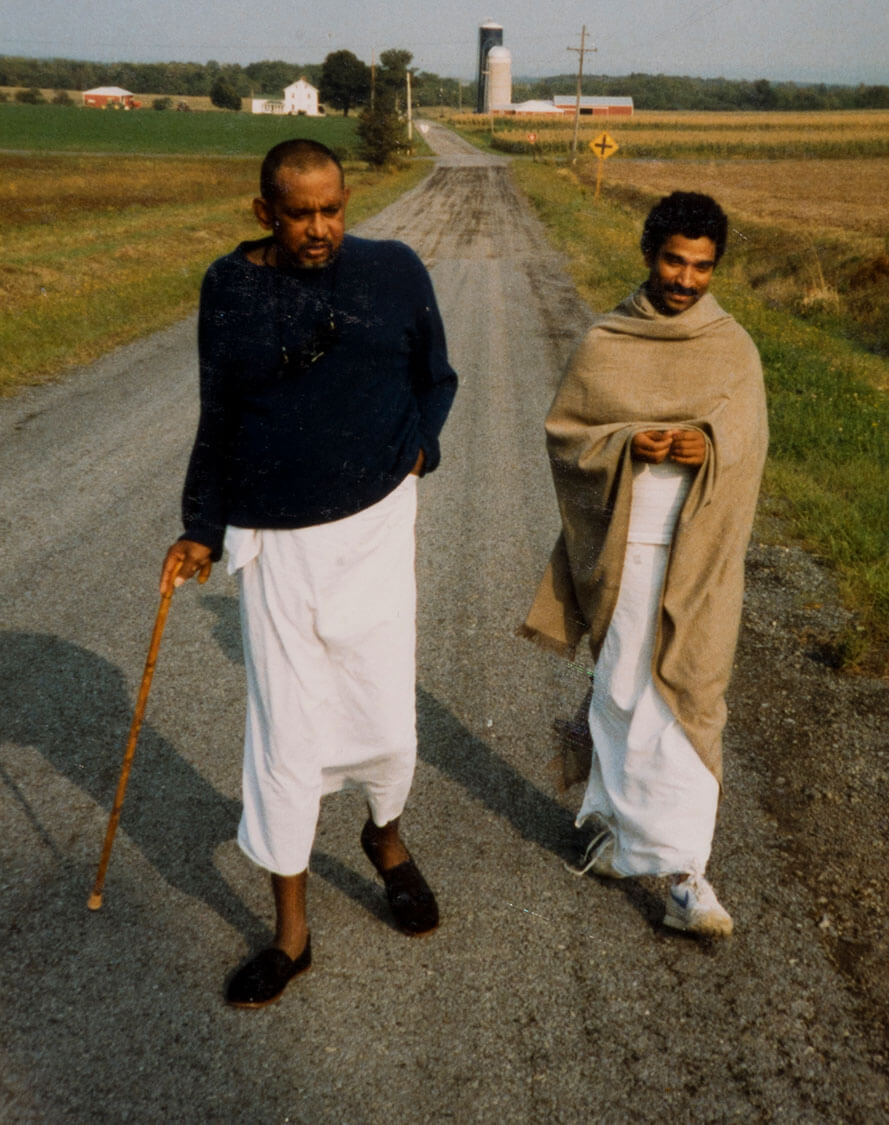 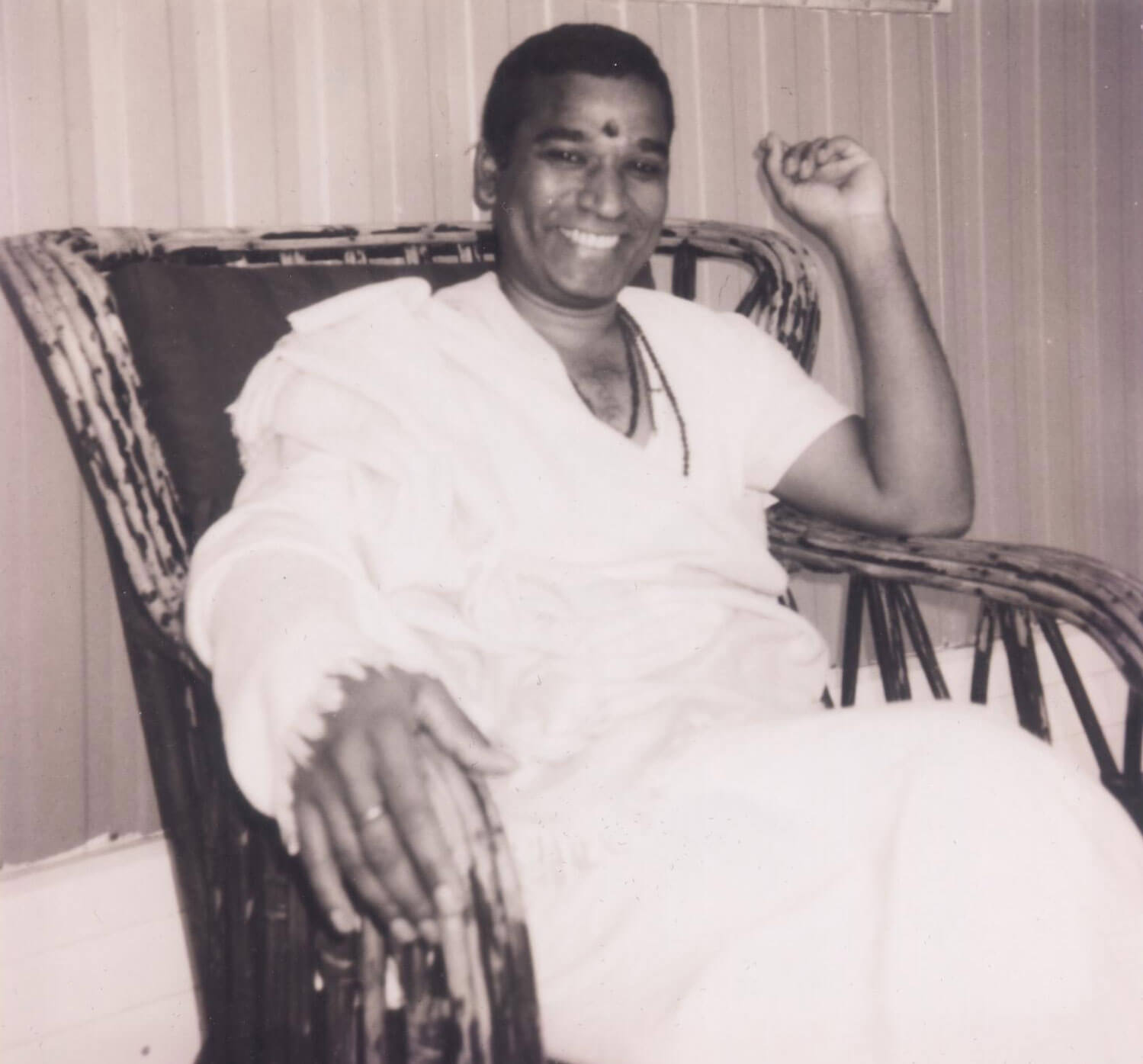 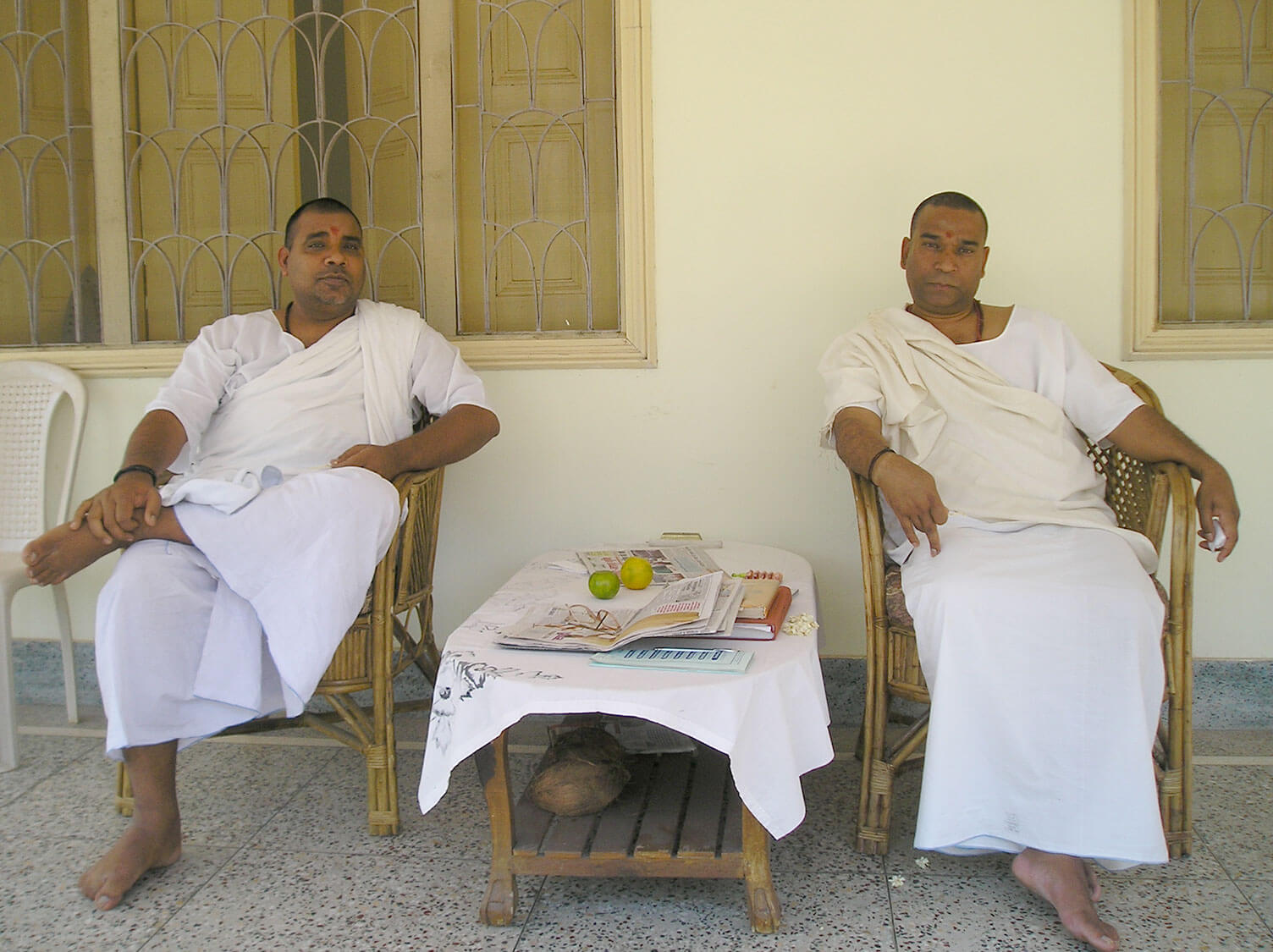 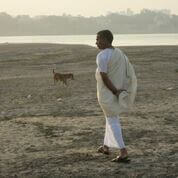